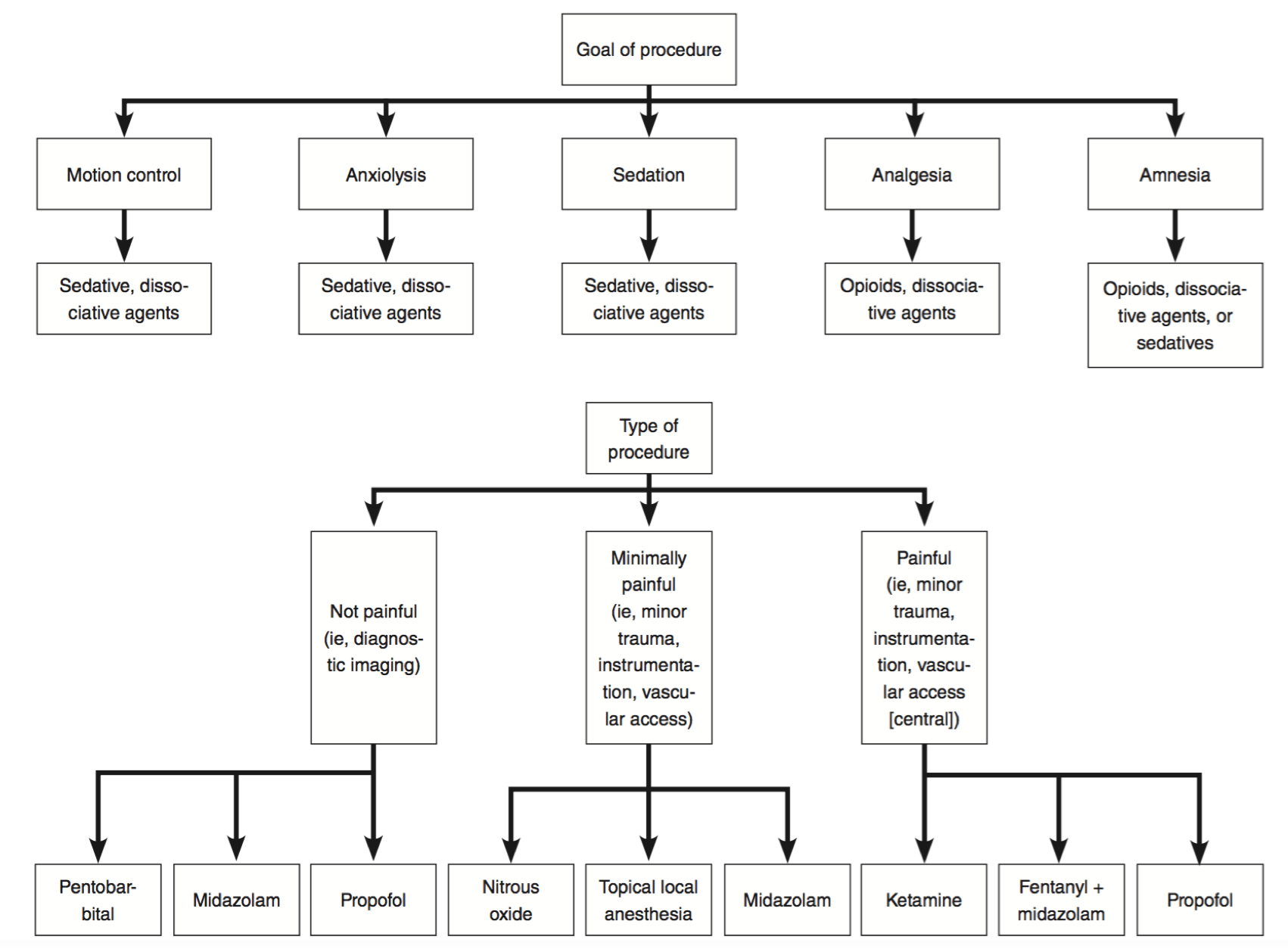 Results The survey response rate was 54% (53/98). Substance abuse was reported as 1.6% for residents and 0.3% for clinical fellows over a ten-year period ending in June 2014. Fentanyl was abused in nine of 24 reported cases. At present, one of 22 respondents (4.5%) reported a formal education program on substance abuse for faculty members, and 72% described mandatory education for residents. The majority of participants did not perceive substance abuse as a growing problem. Seventy-one percent of respondents indicated that methods for controlled-drug handling had changed in the previous ten years; however, 66% did not think that the incidence of controlled substance abuse could be decreased further by more stringent measures.

Only 21% of respondents supported the introduction of random urine drug testing. Substance use disorders, including use of alcohol and cannabis, have been estimated to affect approximately 22% of Canadians over a lifetime. Substance abuse by physicians not only poses severe risks for the affected individual but also endangers patient care and jeopardizes the public’s trust in healthcare providers. Previous literature suggests that up to 12% of physicians will suffer from substance abuse during their career., Abuse patterns, however, are not distributed evenly across specialties. Surveys conducted from the early 1980s-2008 suggest that anesthesiologists may be at highest risk, particularly during the earlier stages of their career. Black Magic Disk Speed Test Dmg Downloader.