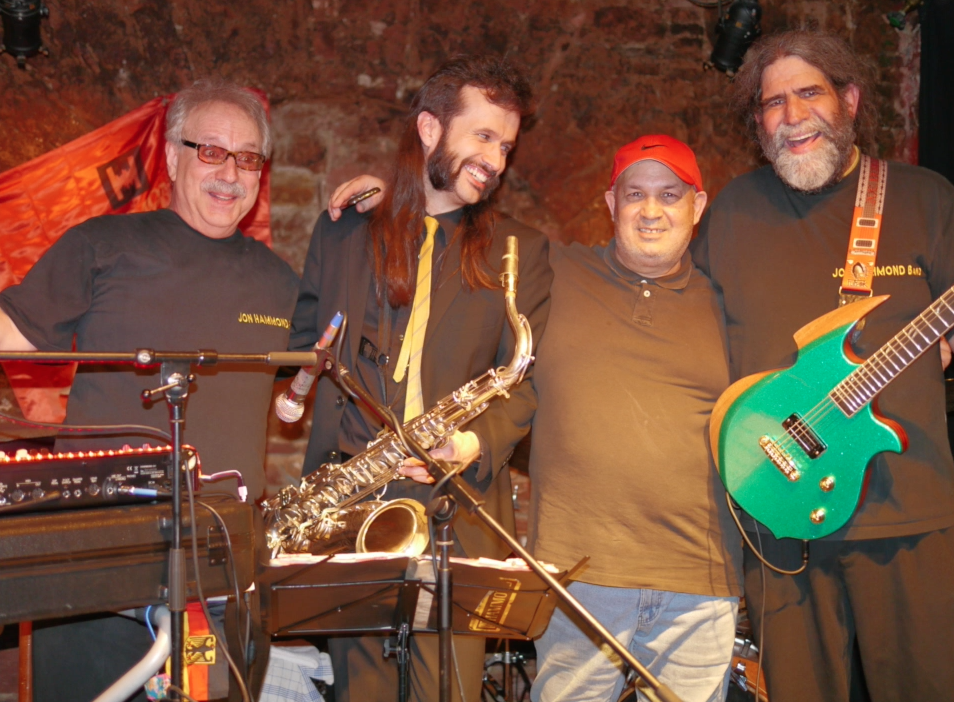 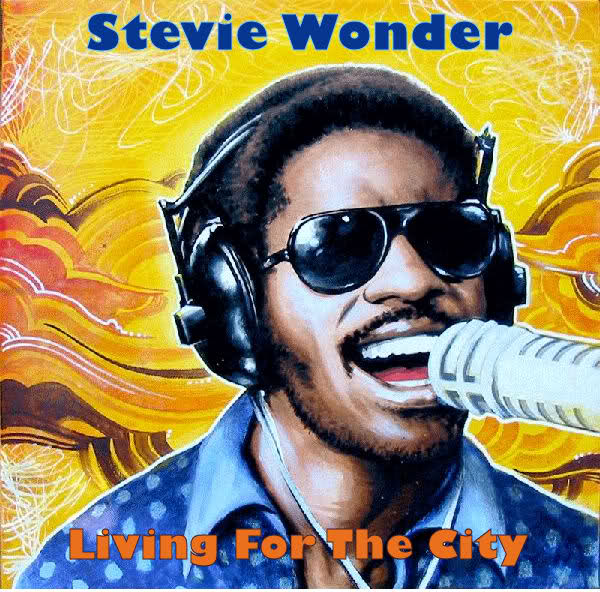 Biography Barry Finnerty is known worldwide as one of the best overall modern jazz guitarists, having performed and recorded with such well-known artists as Miles Davis (The Man With The Horn, '81), the Crusaders (Street Life, '80), and the Brecker Bros. (Heavy Metal Bebop, '78). He has also released 7 albums as a solo artist. His always tasty, melodic and soulful guitar playing has been described as a cross between the styles of George Benson and Jeff Beck. After a 25-year career in New York he returned in 1998 to his home turf, the San Francisco Bay Area, where he continues to lead his own bands and teaches both privately and at the Jazz School in Berkeley. He performed with his own group and also appeared with BB King, Dr.

Barry Finnerty The newest CD by BBFC (The Bad Barry Finnerty Collective) featuring some of the hardest grooving musicians from Germany, performs funky, jazzy, and soulful interpretations of classic songs by Mose Allison, the Crusaders, and the Doors, as well as 3 brand new originals by Barry Finnerty and Clarita Zarate! Before Xmas and get one extra copy for FREE! Barry's recent CD (featuring Randy Brecker and Victor Bailey) was released on March 15, 2010 by ESC Records in Europe and we are happy to announce that it is for the special discounted price of $13 plus shipping! Barry is happy to personally autograph copies on request. For the liner notes. We are pleased to announce the PRE-RELEASE of Barry’s hilarious semi-autobiographical novel, “ START”! Get your personally autographed copy now in the for the special price of only $20 including shipping!

Audio and E-Book versions coming soon! What people are saying about Barry Finnerty's book The Serious Jazz Book II - The HARMONIC Approach: 'Barry has put together an extremely thorough book which will lead to a greater understanding of melodic development.' - Jamey Aebersold. 'Yet another world-class piece of jazz education' - Chuck Sher.