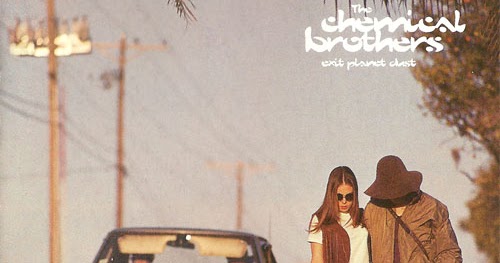 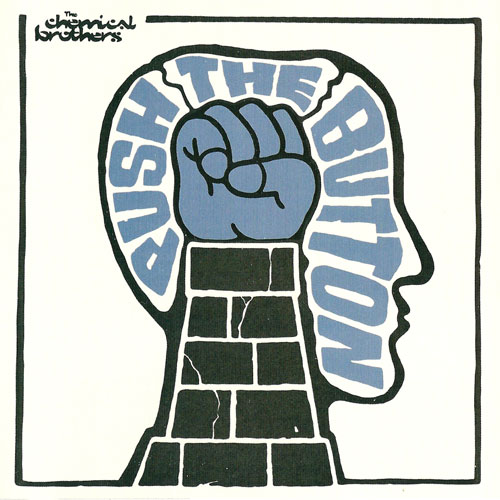 Contents • • • • • • • • Background [ ] In June 2006, it was announced on their official website that The Chemical Brothers were working on material for a new album, then-codenamed 'Chemical 6'. Ed Simons of the duo was also quoted as saying that they would hope to 'put a battle weapon out for the summer', a reference to their series on. ' and ' debuted on 's show on 8 December 2006. [ ] The two tracks were later released as a double A-sided prior to The Chemical Brothers' New Year's Eve appearance at in. A version of 'Electronic Battle Weapon 8' is featured on the We Are the Night album under the title 'Saturate'. At the same Turnmills appearance, the duo debuted a track at midnight to welcome the new year.

This track was eventually released as 'Burst Generator', found on the album. The Chemical Brothers officially announced We Are the Night at their page on 21 March 2007. [ ] It suffered a delay in release due to an issue during production of the artwork. [ ] An online ' The Chemical Brothers computer game by was subsequently released as an apology. On 12 April 2007, Tong was again privileged to debut a track by The Chemical Brothers. The first single from the album, ', aired on his Radio 1 'In New Music We Trust' show. [ ] The album cover art was inspired by the work Things to Come by member.

Structure [ ] Used throughout the album is the classic technique of The Chemical Brothers used on other albums. For example, the song 'We Are the Night' uses a direct sample from 'The Sunshine Underground' from. The album also includes samples of outside sources. The title track 'We Are the Night' incorporates samples from 'Decimazione Amanti' by [ ] and a reading of Ode to D.A.

'A Modern Midnight's Conversation' uses a sample from Barbara & Ernie's recording of '. The opening track, 'No Path to Follow', is an intro track used for the title track which follows the song on the album. As with all other albums by The Chemical Brothers, some of the tracks segue into the next. These are 5 into 6, 8 into 9, 9 into 10, and finally 10 into 11. Singles [ ] 'Saturate' was released on 1 June 2006 as ' exclusively for DJs to use in clubs. ' was released on 14 May 2007. It reached number 12 in the UK charts.

[ ] ' was released on 10 September 2007 and reached number 27 in the UK charts. [ ] 'Battle Scars' was released as a download in remix form in later 2007. Subtitled 'Beyond the Wizard's Sleeve Re-Animation'. It is also a double A-side with the 'Heavily Smoked by The Glimmers' remix of 'The Salmon Dance'. Reception [ ] Professional ratings Aggregate scores Source Rating 67/100 Review scores Source Rating B− B+ 3.8/10 8/10 7/10 The album so far has a score of 67 out of 100 from based on 'generally favorable reviews'. Gave the album four stars out of five and said, 'If we're to accuse Chemical Brothers of anything, it's trying to set a lofty new bar in the style they themselves created, and that no one else seems to be working anymore.' Also gave the album four stars out of five and said, 'Rather than play catch-up, the Chems are accentuating the difference, digging deeper into melody instead of piling on the noise.'

Gave it a favorable review and said that when the album 'opens with a cataclysm of 'Transformers' noises, it signals a record that's a little more unapologetically electronic than their previous ones.' Gave it a score of seven out of ten and stated that 'Tom Rowlands and Ed Simons continue to smear psychedelic synth cheese and stereophonic airplane noises over chewy grooves that veer closer and closer to straight disco.' Other reviews are pretty average, mixed or negative: gave it a score of six out of ten and stated that the song 'All Rights Reversed' saved the album 'from sounding like it's still stuck in the mid-'90s and with Willy Mason and Midlake cropping up, Tom and Ed have again found just enough cool mates to save them from a general feeling of naffness.' Gave the album six stars out of ten and said it 'feels bloated and ornate amongst the elegant functionalism of post-millennial club music.' Also gave it a score of six out of ten and said, 'While there are moments that have the summer days – and daze – of ’99 flooding back, too much of this sixth long-player proper sounds disjointed and manhandled.' Gave it three stars out of five and stated: 'While you may know what you're getting with a Chemical Brothers album, they remain damn good at what they do. You get the impression that their next album may have to be a bit more adventurous if they're to survive.'