You should be able to use a pty device to do this. It has been a while since I did this kind of thing. The listener creates the device, and the client connects as if they were connecting to a TTY device. Real serial ports appear as /dev/ttyS0, /dev/ttyS1 etc. Pty devices are psuedo terminal devices intended to emulate a terminal interface. If you want to test two programs that should have a serial device between them, you should look for a terminal proxy. It would create two devices and simply relay data between them. 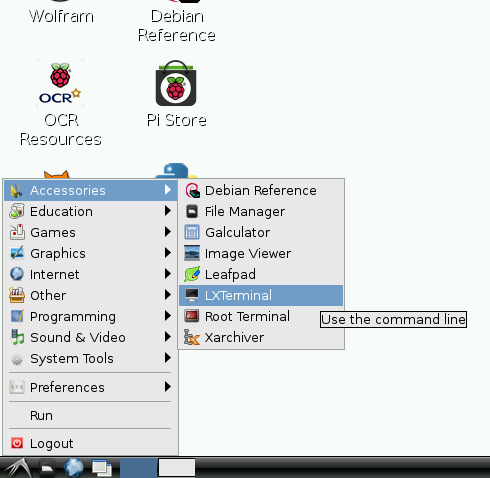 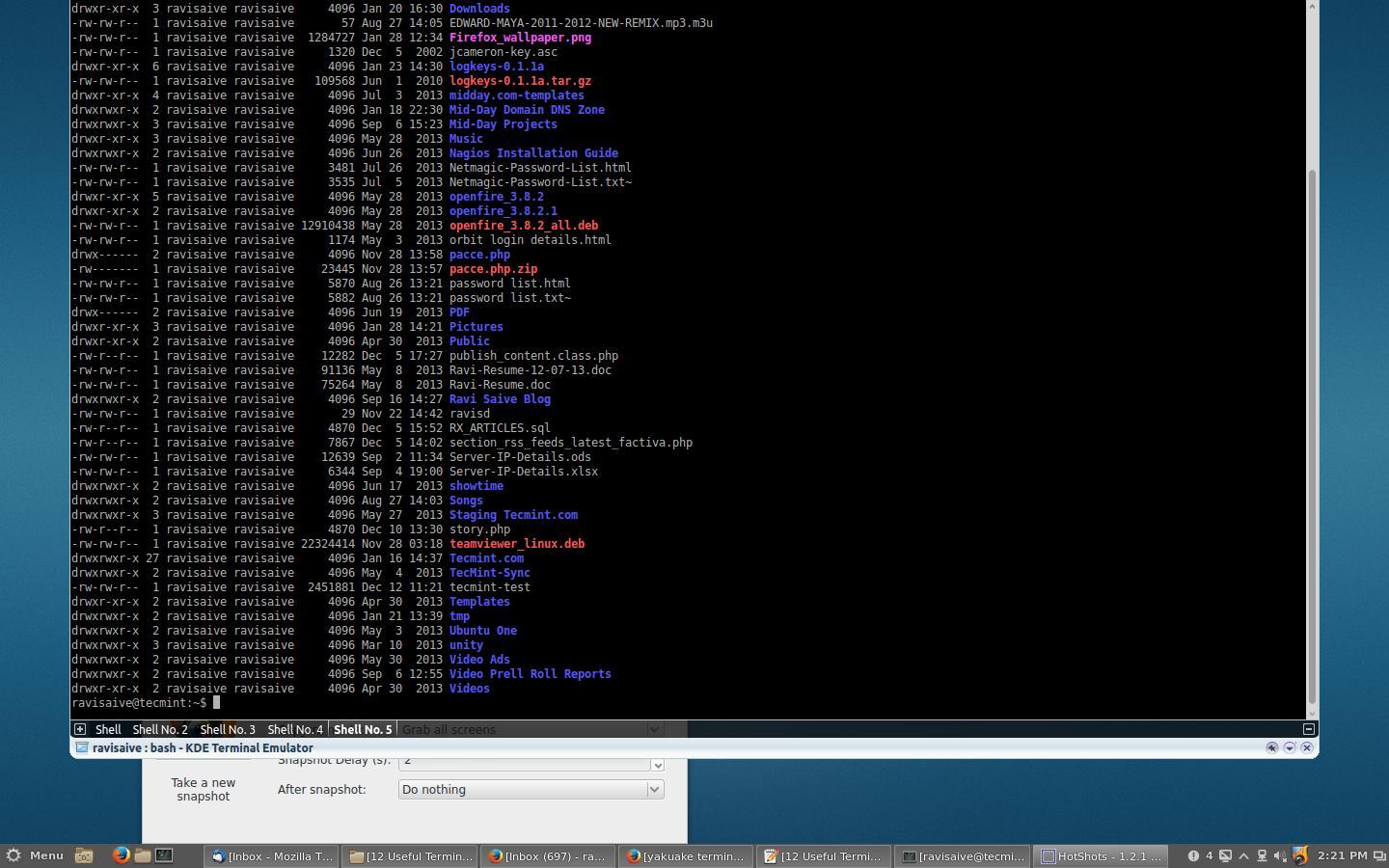 If I remember correctly, there are programs that will capture time-stamped logs of traffic.