The double LP has the alt-country band's original album plus four session outtakes. The first pressing of 1,500 will be released as a limited edition on translucent-aqua colored vinyl with an open-ended black vinyl pressing to follow. All Music Guide says: 'Serving as the ideal apex between the Old 97's' Texas twang and smart pop fascinations, Too Far to Care is instantly catchy and endearing, channeling heartbreaking desert soul and punk-fueled swagger all at the same time.

Other highlights include the high-speed chase of 'Melt Show,' the reckless surge of 'House That Used to Be,' and their confident re-recording of 'Big Brown Eyes' (originally appearing on their 1995 album Wreck Your Life). Throughout the album, Miller's swooning howl aches with too many miles on the road and too many lonely nights — familiar topics to be sure, but he still manages to tackle them like he invented heartache.' 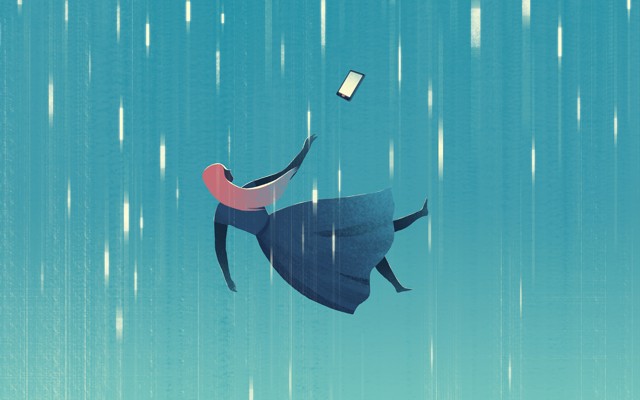