EUROPE IN THE TWENTIETH CENTURY is a comprehensive text with a teachable chronological approach that is a bestseller because of its depth and breadth of coverage as well as the strength of its scholarship and the reputation of its authors. With the help of new co-author, Julie Hessler, the Fifth Edition is enhanced to include greater coverage of the post-war period. In addition, socio-cultural issues have been brought to the forefront for both Eastern and Western Europe, including youth movements and feminism. The first half of the text has been streamlined to allow for these revisions. Finally, this edition includes several new photographs and updated maps. Important Notice: Media content referenced within the product description or the product text may not be available in the ebook version. Paxton is professor of history emeritus at Columbia University. 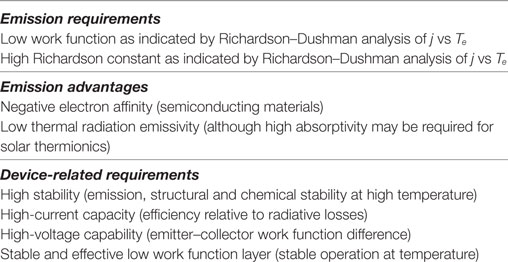