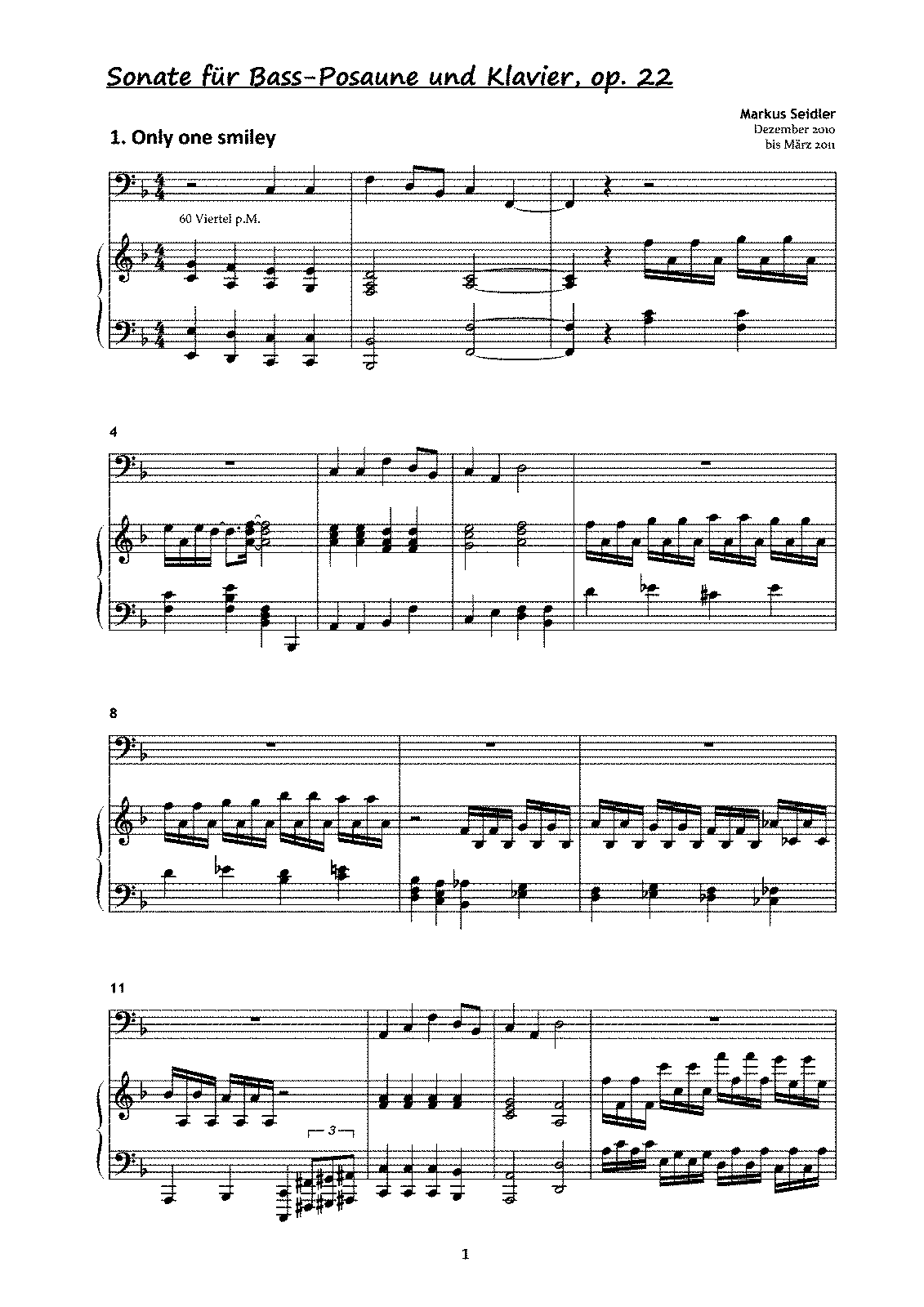 All UK and International orders have now been shipped. Our team are now spending Christmas Time with their families. Feel free to place an order over the Christmas period but be aware that your order will not be shipped until 3rd January. We want to take this opportunity to wish all our loyal customers and supporters a very Merry Christmas and a Happy and Peaceful New Year.

Eric Ewazen Eric Ewazen was born in 1954 in Cleveland, Ohio. Receiving a B.M. At the Eastman School of Music, and M.M. Degrees from The Juilliard School, his teachers include Milton Babbitt, Samuel Adler, Warren Benson, Joseph Schwantner and Gunther Schuller. He is a recipient of numerous composition awards and prizes. His works have been commissioned and performed by many soloists, chamber ensembles and orchestras in the U.S. And overseas.

New World Records has released his concerto for brass quintet, 'Shadowcatcher' with the American Brass Quintet and The Juilliard Wind Ensemble, conducted by Mark Gould of the Metropolitan Opera Orchestra. Individual works of Eric Ewazen have recently been released by the Ahn Trio, Julie Giacobassi of the San Francisco Symphony, Charles Vernon of the Chicago Symphony, Koichiro Yamamoto of the Metropolitan Opera Orchestra, Ronald Barron of the Boston Symphony, Doug Yeo of the Boston Symphony, Steve Witser of the Cleveland Orchestra, Joe Alessi and Philip Smith of the New York Philharmonic, the Horn Section of the New York Philharmonic, the Summit Brass Ensemble and the American Brass Quintet. His music is published by Southern Music Company, International Trombone Association Manuscript Press, Keyboard Publications, Manduca Music, Encore Music, Triplo Music, and Brass Ring Editions. Recent works include 'Legacy' commissioned for the Bi-Centennial of West Point and performed by the USMA Band in Carnegie Hall and 'Flight', commissioned by the USAF Heritage of America Band at Langley AFB, VA, celebrating the 100th anniversary of powered flight. Recent premieres of his Orchestral and Wind Ensemble works have been given by the Charleston (SC) Symphony, West Virginia Symphony, Orquesta Sinfonica de Tenerife in Spain, Orquesta Sinfonica Carlos Chavez in Mexico City, Orchestre de la Garde Republicaine in Paris, the Jeju Music Festival Wind Ensemble in Korea and the Moment Musicale Orchestra of Taiwan. Recent Wind ensemble premieres include his Bassoon Concerto for the University of Florida, a Euphonium Concerto (for Robert Grechesky and the Butler University Wind Ensemble), “Visions of Light” for Joseph Alessi and the Indiana University Wind Ensemble.

He was also commissioned to write a Trumpet Concerto, 'Danzante', for Allen Vizzutti by CBDNA which was premiered in Reno, NV in March, 2004 by the Intercollegiate Wind Ensemble. In January “Southern Landscapes” was premiered by the University of Georgia Wind Ensemble at the GMEA in Savannah. Orchestral performances of Mr. Ewazen's music have recently been given by the Juilliard Symphony, Stow Chamber Orchestra (OH), Flower Mound Chamber Orchestra (TX), Birmingham (UK) Philharmonic, Illinois Symphony, Israel Symphony Orchestra Rishon Le'Zion, Honolulu Symphony, Mankato (MN) Symphony and the Everett (WA) Symphony.

He has been a guest at almost 100 Universities and colleges throughout the world in recent years including, Curtis, Eastman, Peabody, Indiana U., UCLA, U. Of Hawaii, Birmingham (UK) Conservatory, the Conservatory of Santa Cruz (Spain) and Boston Conservatory. During the past season, he has been a guest at Appalachian State U., Tenn. U., Murray State, U. Of MI, Emory University, Laval University in Quebec, U. Linde Lexcom Keygen Photoshop.