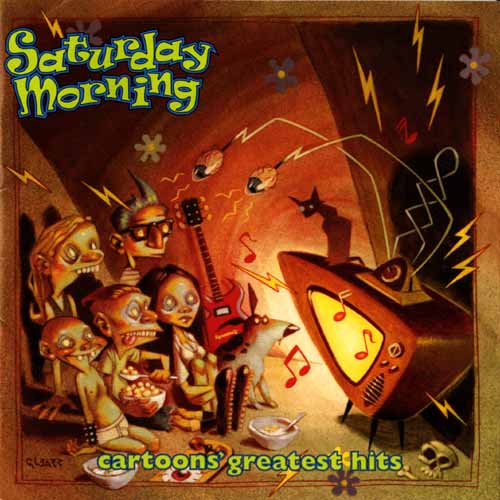 Download Ringtone For Samsung S3310. It's easy to forget that when Kings of Leon broke through in 2008 with Only by the Night, they were already four albums deep into their career. Buoyed by the popularity of hits 'Sex of Fire' and 'Use Somebody,' the Tennessee four-piece transformed from ragged, post-punk upstarts into arena-bait arbiters of anthemic, mainstream rock uplift, exposing their abiding love for U2 in the process. Dell Vostro 1510 Audio Drivers For Windows 7 there. In some ways, the tonal shift made sense to a band poised to storm the awards stages next to similarly grand-minded acts like Coldplay and the Killers. It's a stance the band has assumed unflinchingly, if somewhat doggedly on subsequent albums like 2010's Come Around Sundown and 2013's Mechanical Bull. Although those albums had their brighter moments (the driving 'Supersoaker'), there was a sense that just as KOL ascended to their rightful place in the post-U2 rock royalty, they became codified and predictable. On their seventh studio album, 2016's WALLS, Kings of Leon clearly attempt to crack the surface of that codified shell, hunkering down in Los Angeles with producer Markus Dravs (Florence + the Machine, Arcade Fire, Mumford & Sons), purportedly taking a looser, less critical approach to recording.

The result is an album that does feel less claustrophobic than previous efforts, with a lean aesthetic that straddles the gaps between classic Tom Petty, '80s Fleetwood Mac, and more contemporary acts like Arcade Fire. It's a brief album, clocking ten songs in just over 40 minutes. There's also a handful of catchy, pulse-pounding cuts here like sanguinely ecstatic 'Find Me' and the swaggeringly heavy-browed 'Reverend,' both of which find lead singer Caleb Followill retaining his position as the band's biggest asset; his emotive southern yawp rife with poetry and lyricism. The looser approach also pays dividends as the band dive into the kinetic Afro-pop jauntiness of 'Around the World,' and commit with wholehearted sincerity to the melodic '80s new wave-meets-'50s rock of 'Eyes on You.' And while no one will accuse Kings of Leon of taking huge creative chances here, cuts like the ballad 'Muchacho,' with its endearingly creaky, analog-sounding drum machine, and the sparkling, sweet-toned 'Conversation Piece,' have the feel of in-the-moment discovery, as if the band recorded them not too soon after working them out. Many of the tracks on WALLS also benefit from the added texture of keyboardist Liam O'Neill's various Moog synthesizers, pianos, and Mellotrons.