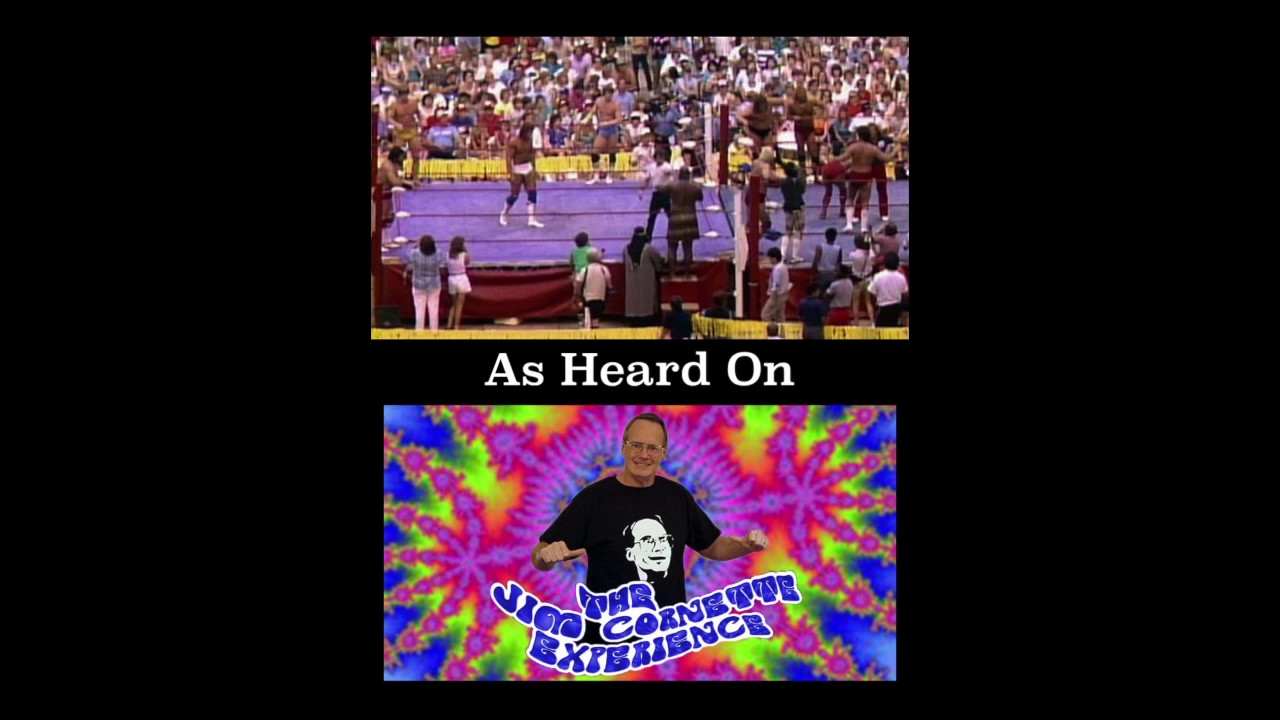 I'm not sure if this would be okay with the mods, but this thread could be used just in case anyone is having problems with the gameplay or have any questions they want answered. I'm pretty sure we have a dedicated amount of fans willing to help. Save File posted by RinKun, be sure to say thank you! Also for those of you who want instant gratification *cough*StormWing*cough*Here's the link to Riannon's thread that has all the cgs of the game.(Be sure to rep him/her) AGTH code: /HS4@4F7730 Anyway I decided to try my luck at explaining the games' new battle system regardless of you guys might need it or not.

Click the spoiler button for the screenies. Screenshot No.1 1) Troop numbers, yours in blue, enemy in red 2) I don't know japanese, but from what I can figure, mostly likely hints on how win the coming battle. 3)Win and loss conditions, self explanatory. 4) Enemy army commander and Strategist. 5) Soldier strength, higher number means that kind of soldier does more damage. Screenshot No.2 1: Character Select (duh.) 2: Those 123 boxes are character techniques each going by levels, every character has different techniques so it will take a while for me to figure out who does what. That's it for now, I'm tired.