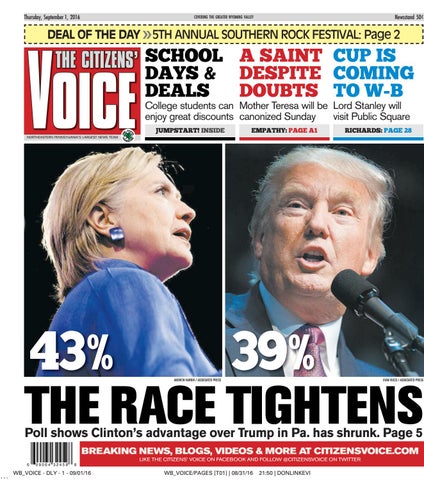 Linde Lexcom Keygen Photoshop. KNOXVILLE, Tenn. (WVLT) -- The Knox County Sheriff's Office is asking for help in identifying possible victims of a known serial killer who admitted to killing several women in the 1970s and 1980s. KCSO's Cold Case Unit is looking into a 1984 case involving statements made by serial killer Jerry Marcus, 62, in which he confessed to killing several women in the Knoxville area. Marcus lived in Knoxville from 1975 to 1984, attending and playing football for Knoxville College from 1975 to 1979.

He confessed to and was indicted for the murder of Francine Davis, who was killed in October 1984 in Knoxville. It's believed he may have killed at least two others in the Knoxville area. The Cold Case Unit is looking into any unsolved homicides from 1975 to 1984 to see if he may have been involved. Anyone who remembers Jerry Marcus, any of his associates or places he frequented, or knows any African-American women who disappeared during this time is asked to call the Cold Case Unit at (865) 215-2243. Marcus is currently in jail in Mississippi on other homicide charges.

He confessed to killing at least seven women throughout Alabama, Mississippi and Tennessee from 1970 through 1987.